The younger generation of the Hindi film industry is ready to step onto the big stage, and the actress leading the tide of their entry is none other than the gorgeous, humble and everyone’s favorite, Janhvi Kapoor. The actress has marked the hearts of millions of people with her first film, Dhadak.

After which, she had garnered huge praise from critics for her role in the biographical drama, Gunjan Saxena: The Kargil Girl based on the life of Indian Air Force pilot Gunjan Saxena. The actress stunned everyone with her acting skills and proved the courage of her acting profession. 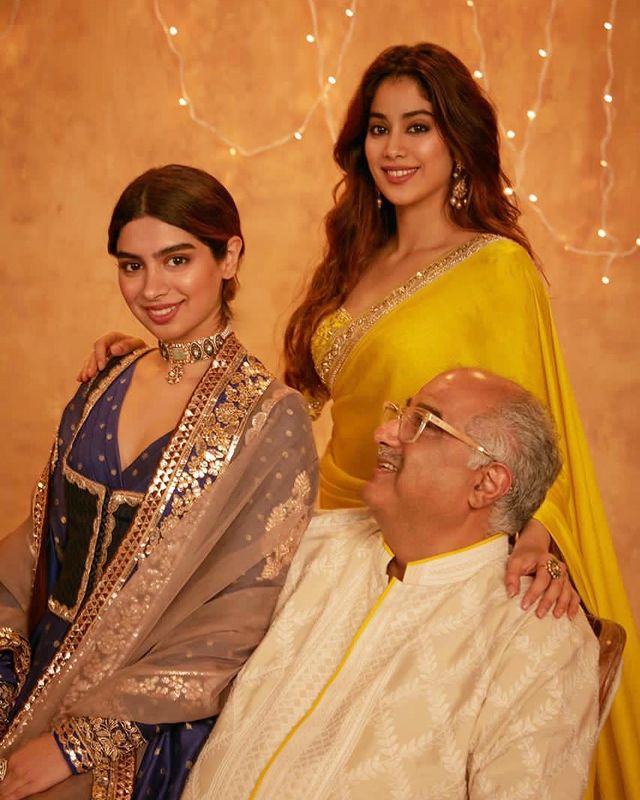 On November 27, 2021, Janhvi Kapoor took to her Instagram account and shared a series of BTS (behind the scenes) photos from her upcoming movie, Mili. Whether it’s getting instructions from his film’s director, Mathukutty Xavier, or having an in-depth conversation with his film’s producer and father, Boney Kapoor, every frame is special. In addition to the stunning images, Janhvi also wrote a touching note in the caption for her dearest father, and it can be read as:

“It’s a wrap! #Milli My first movie with daddy, which I’ve only heard stories of in my entire life as a producer. But after working with you, and it’s so cool to say that !! I finally know what everyone means when they say you give your heart and soul to every movie you take. That’s not the only reason this movie is so special to me – it’s been the trip on more inspiring to work with someone so completely absorbed in their focus and love for cinema like @mathukuttyxavier sir. ” 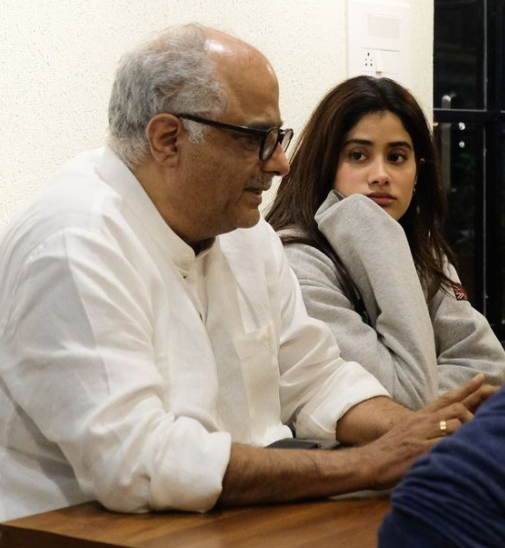 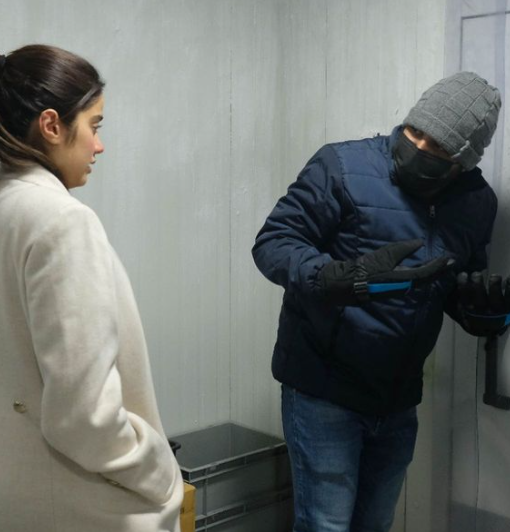 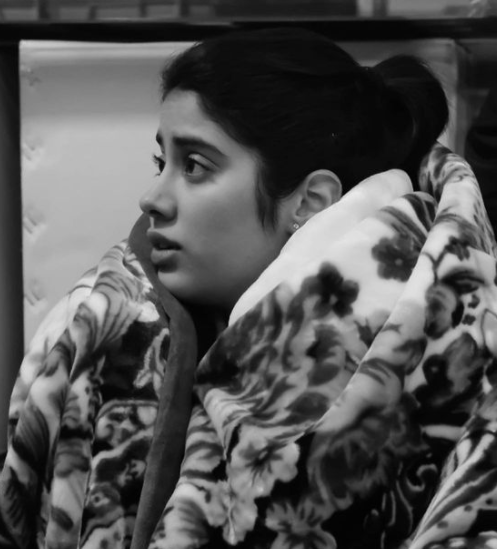 Going further in the note, Janhvi Kapoor also thanked her dad, Boney Kapoor, for all of his advice and help during their first movie together. His note can be read as follows:

“Thanks to you and @noblebabuthomas for your advice and patience. For re-establishing my belief that if you work honestly enough and hard enough, no matter how hard the journey is, it’s still the closest thing to magic. And it’s worth it all. Hope you feel the same way when you see the movie! And I hope we make you proud dad thanks for this trip. ” 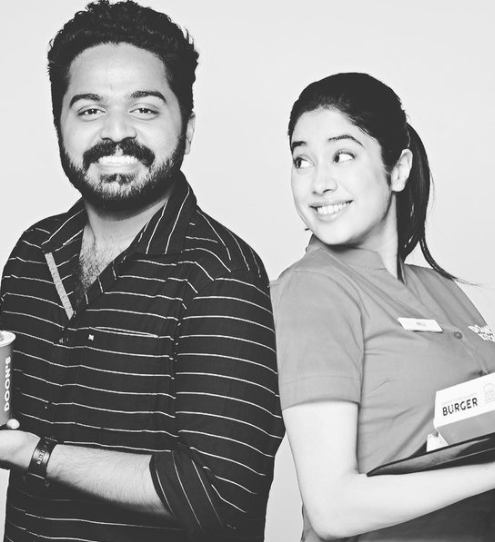 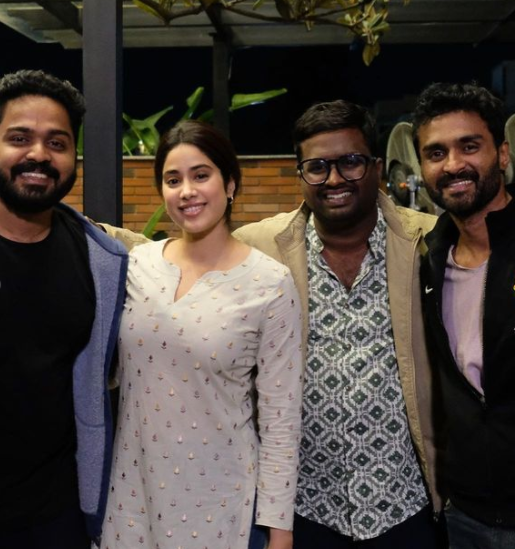 In an interview with The Times Of India, Janhvi Kapoor spoke at length about the relationship between her and her father, Boney Kapoor. When asked if her father had become a little paranoid towards her, Janhvi said things changed a lot after the death of her mother, Sridevi. 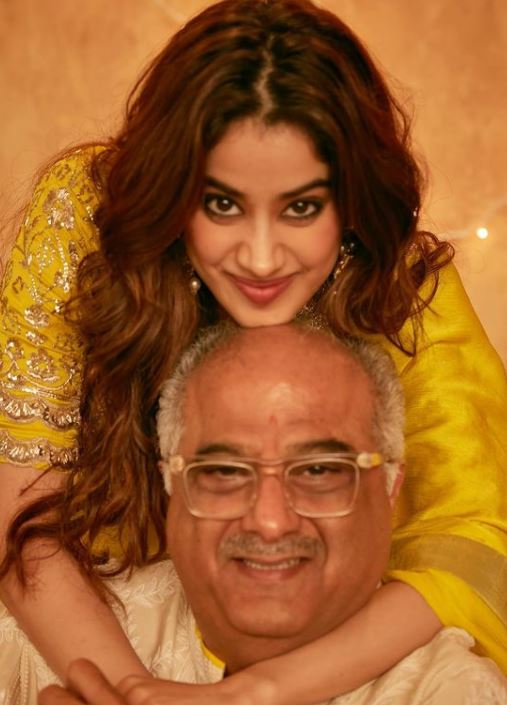 Speaking of the same, Janhvi Kapoor also revealed that she consulted her father on every script that came her way. Janhvi had also explained that her father, Boney Kapoor, had become even friendlier to her and said:

“No, actually, he has become a very close friend. A whole new equation has developed between him and me. Today I can talk to him about anything.” 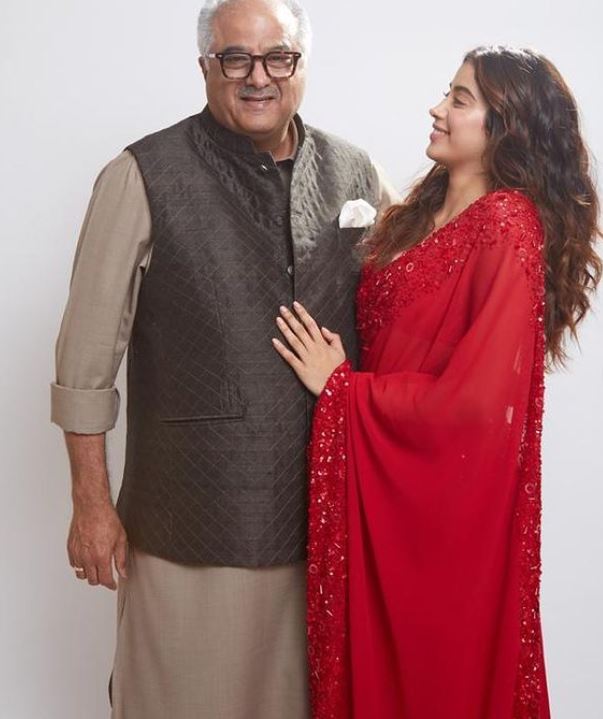 Professionally, we will see Janhvi Kapoor next in the film, Dostana 2 and that of Karan Johar Takht.

SUPERB NEWS! Now you can download the BollywoodShaadis app and never miss a story. Get the app

SUPERB NEWS! Now you can download the BollywoodShaadis app and never miss a story. Choose your Android or IOS (Apple) device