Fahadh Faasil’s upcoming film, Malayankunju, is one of the most anticipated films in Malayalam. Directed by Sajimon Prabhakar and written by Mahesh Narayanan, the project is produced by veteran filmmaker Fazil. On Monday, the directors of the film released an exciting update on the film. The first official trailer for ‘Malayankunju’ is underway and is due out on December 24 of this year. Take a look at the new poster – 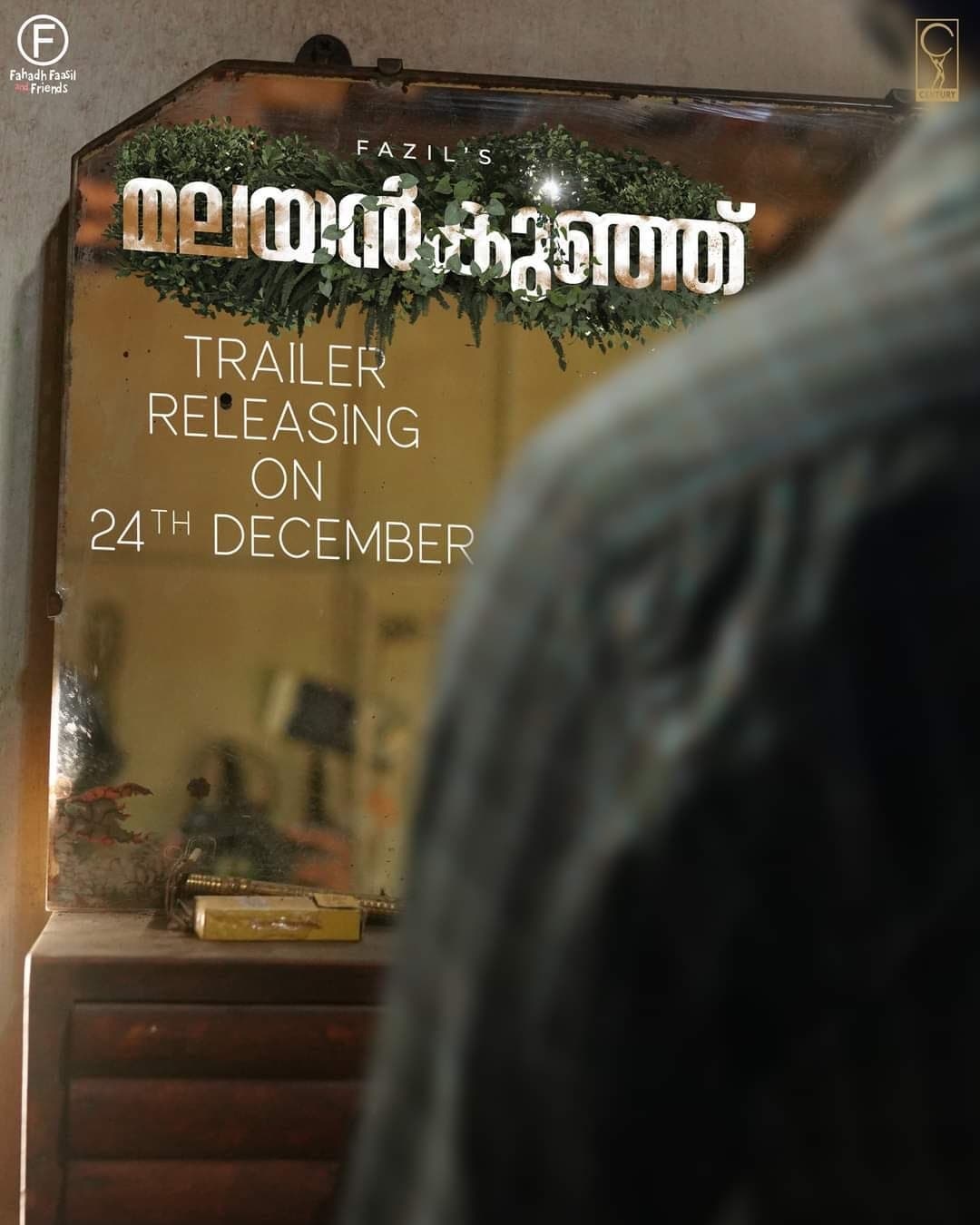 Rajisha Vijayan was hired to play the female lead role opposite Fahadh Faasil in the film. Malayankunju will mark the first on-screen collaboration of talented actors. The film also has Indrans and Jaffer Idukki trying out the pivotal roles. Mahesh Nayaranan, who is the screenwriter, is also in charge of cinematography and editing. The film editor who dabbled in virtual cinematography with CU Soon makes his freelance cinematographic debut with Malayankunju. 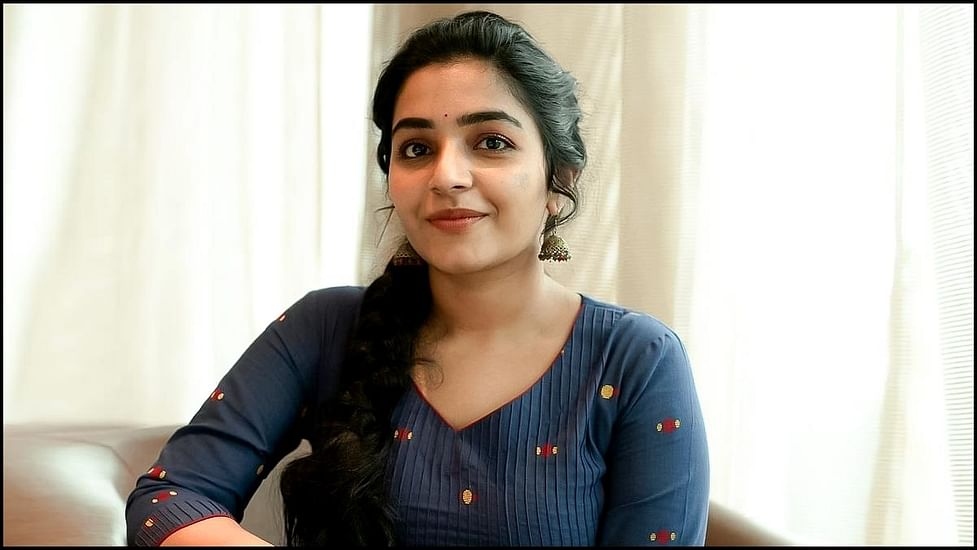 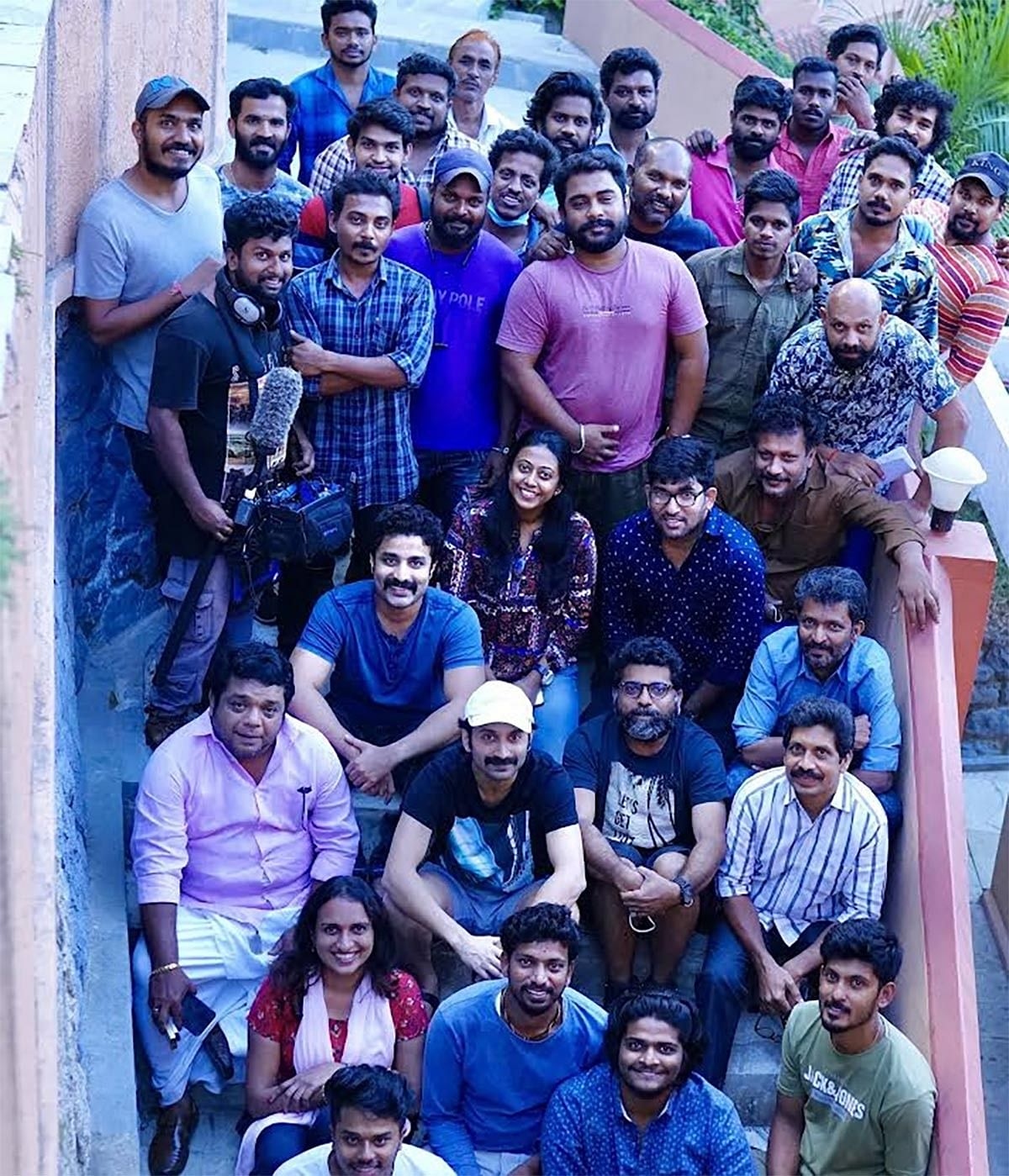